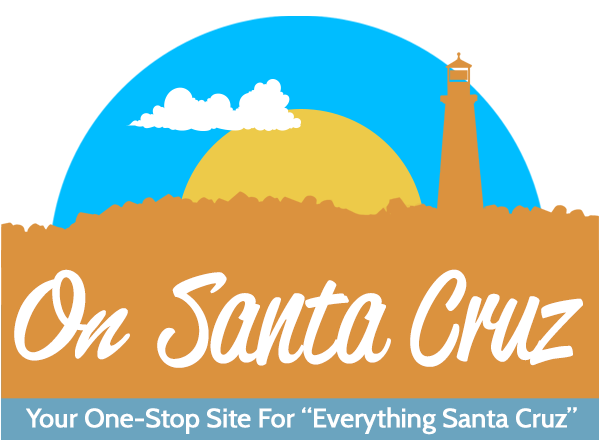 Posts Tagged With ‘ Stay At Home ’ 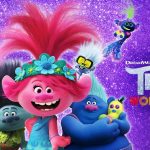 DreamWorks’ Trolls World Tour, which was originally set to open in theaters on Apr 10, will now be released digitally on the same day! Trolls World Tour will be available to rent on all major entertainment sites, including Prime Video, Apple TV, xfinity, Vudu, Google Play, Fandango NOW and YouTube. You can pre-order now at https://www.universalpictures.com/movies/trolls-world-tour/watch-now. Anna Kendrick and Justin Timberlake return in an all-star sequel to DreamWorks Animation’s 2016 musical hit: Trolls World Tour. In an adventure that will take them well beyond what they’ve known before,... Read More

Experience Coachella From the Comfort of Home 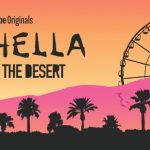 Although Coachella 2020 has been postponed due to current events, music fans can still experience the festival through the documentary “Coachella: 20 Years in the Desert,” which gives viewers an inside look at Coachella and explores its two decades of history. YouTube Originals and Coachella have partnered to create a feature-length documentary “Coachella: 20 Years in the Desert.” The documentary will premiere on Friday Apr 10. You can watch the trailer now on YouTube. The documentary features two decades in the making, opening up the vault for the very first time to present the... Read More 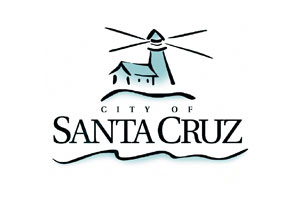 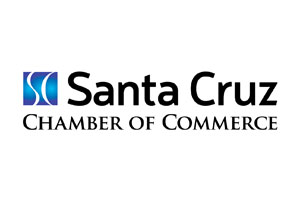 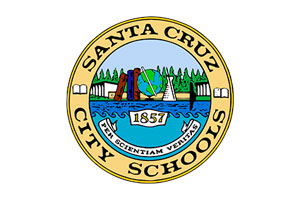 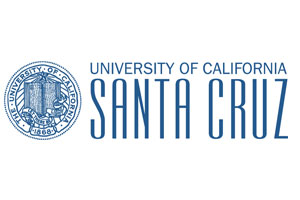